Founders and Directors Daryl Moss, Jeff Robinson, and Nathalie Moss have over 80 years of combined camp and teaching experience and together have worked with thousands of families at the top summer camp in California providing a diverse camp program in a safe environment. What sets Canyon Creek apart from other camps is not only our intelligent, intentional programming that maximizes your camp experience, but also our hands-on approach to camp - when your kids are at Canyon Creek, our Founders and Directors are up and at 'em every morning at breakfast, saying goodnight to campers in their cabins at night, and all things in-between!

Jeff Robinson, Founder & Director
Jeff received a B.A. in Communications from the University of Arizona in 1984. Jeff has had over 18 years experience as a partner in a successful family distributorship where he served as sales, purchasing and marketing manager. Jeff is one of the founding members of the Beverly Hills Basketball League and served as a board member for Camp Harmony, a nonprofit organization that provides camp experiences to homeless youths.  Jeff also Co-Founded the Harold Robinson Foundation in 2010 whose flagship programs, Camp Ubuntu and Camp Ubuntu Watts, serve inner-city youth and communities through diverse camp programming.  In 2011, Jeff launched the foundation's premiere fundraising event, Pedal on the Pier, which thus far has raised over $5 million for the organization.

Nathalie Moss, Founder & Director
Nathalie graduated from UCLA with a B.A. in English and earned her Masters Degree in Business (MBA) at Pepperdine’s Graziadio School of Business and Management. This summer will mark her 27th summer working with kids in camp. Nathalie and Daryl got married at Canyon Creek in 2007 and are the proud parents to two young kids who love spending their summers at camp.  In the off-season, Nathalie enjoys being on the Board of the Harold Robinson Foundation, and watching her kids play sports at Cheviot Hills Recreation Center where she grew up!

This summer will be Nick's 22nd summer spent either attending or working at camp, and will be his 13th summer at Canyon Creek! Nick earned his B.A. in Communication Studies from Indiana University, and has a passion for working with kids.  You can find Nick most nights leading songs at campfire, and making sure every camper at CCSC has a smile on their face! 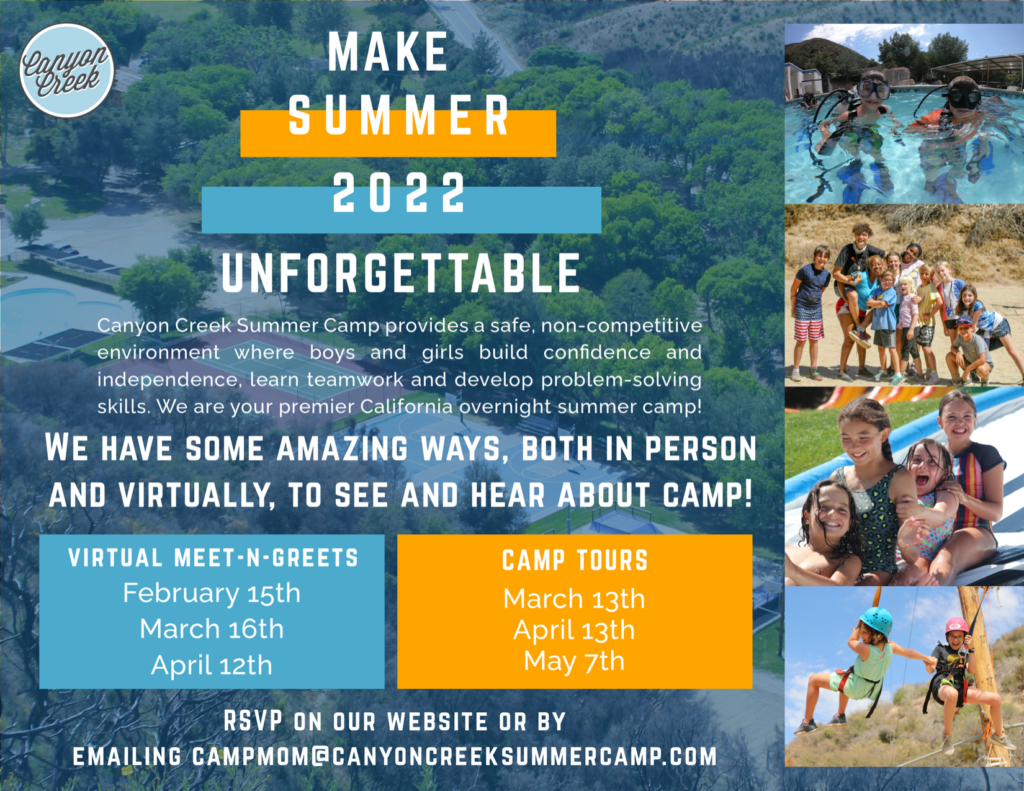